Helping Founders & Marketing Directors Get More Clients For Their Business

Performance Based Marketing That Delivers.

Scroll down to see examples. 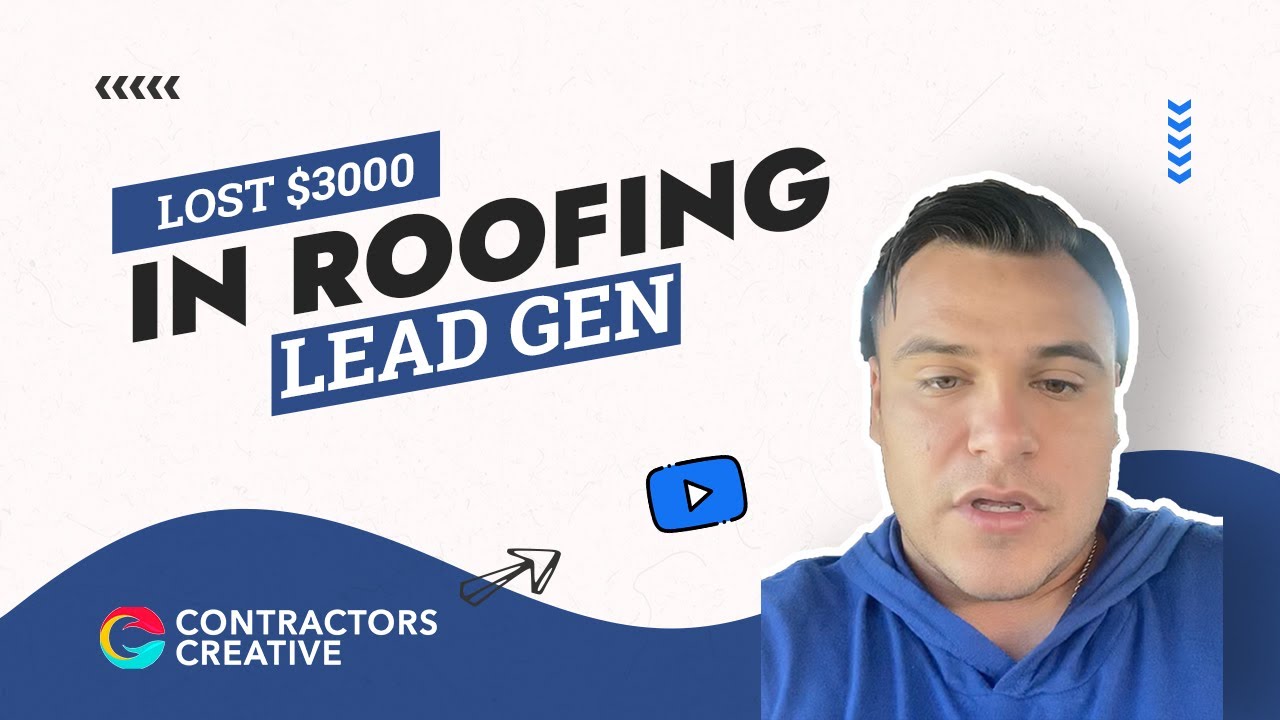 Every Business Needs A Turn-key Online Lead Source But Where Do You Start?

Finding the right homeowner looking to purchase your high ticket services can be very complex and expensive process, but with the right team and platform finding these homeowners is easier than ever!

Performance based. Meaning if we don't preform you don't pay.

Our In-House dialing team calls each lead on your behalf to set each appointment.

Homeowners require care. We follow up and confirm each appointments so they sit.

Not only do we first qualify via survey submission. We call each lead to verify their information to then book on your calendar.

Gone are they days of shared leads. Get exclusive in-home appointments for your business only.

How Kevin Closed 8 Solar Deals By Himself In 1 Month

OVERVIEW & GOAL
When Kevin came to us he started building a new solar company, but had prior experience in the solar industry. He explained to us that he had been burned by other advertising agencies and that the only reason he decided to give us a chance was because of information and results he saw in the Facebook Group.

He is a fully established entrepreneur with a busy schedule so he didn't have the time nor staff in place yet to chase down each lead.

He decided to use our turnkey solutions to get exclusive qualified leads for his business, but combined it with our trained dialing team to call and book each lead as an appointment on his calendar based on his availability. The best way o help him achieve this goal was with a Youtube Ads campaign to find buyers actively searching to go solar

His goal was to meet with Spanish speaking qualified homeowners in Texas looking to go solar.
‍
RESULTS 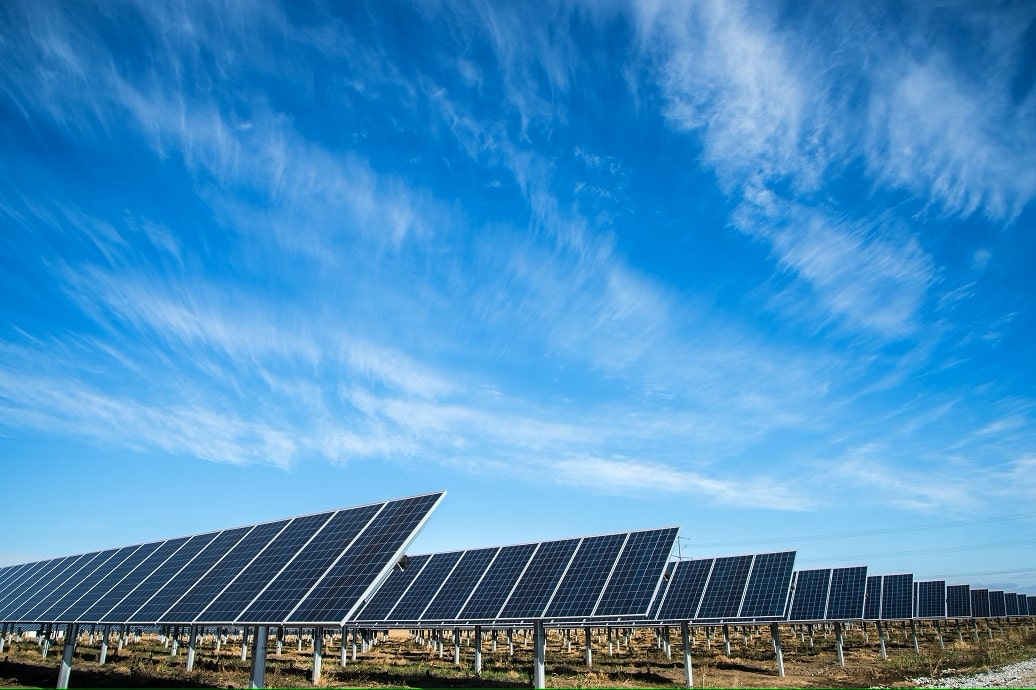 How Leo Got 8 Roof Replacements in 16 Days

OVERVIEW & GOAL
Leo had never used advertising to generate increased revenue for his roofing business, but he knew it was possible because of others in the industry that have had success.

Being in a competitive industry for roofers like Dallas, Texas. Our goal was to separate his business from the rest by highlighting the quality and craftsmanship of his team and their jobs.

In this campaign the main goal was to get high paying retail jobs for fast payouts instead of insurance jobs in targeted zipcodes.
‍
Off the bat Leo's campaign took off netting him $80,000+ in revenue in just 16 Days
‍
His goal was to get 3-5 full roof replacements at least in his first month.
‍
RESULTS 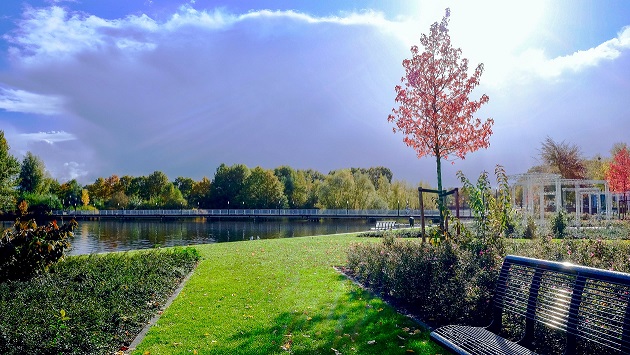 It All Starts With The Platform.

Facebook Ads
There is a right and wrong way to create and manage high converting Facebook Ads. They can work, and will, but only for certain industries.

Tik Tok Ads
Sure, this platform has a younger demographic on here. Did you know over 55 million active users over the age of 30 on there. Many of which being homeowners

PPC Ads
Double down with high intent buyers looking for someone to complete a job for them right away.

Is Contractors Creative is the online solution you need?

Book a demo call with our account specialist to see if Contractors Creative is the high quality turnkey solution perfect for your business.
Book A Demo Call

How do you guarantee results?

We guarantee results by providing you with not only a proven system, but a proven response system to get in contact with high quality buyers that come through the funnel.

How are you performance based?

We only charge based off of what you're spending. Say goodbye to large monthly retainers.

How long does it take for me to get started?

Onboarding and campaign set up is an easy streamlined 7-day process. In this 7 day period you will meet with your account manager and go over expectations and company goals to bootstrap a successful campaign